Sentiment analysis: the world may not want an Orange Vanilla Coke

Mission accomplished Coca-Cola. Every American basketball fan is now definitely aware of your new Orange Vanilla flavor. But whether or not they’ll buy it may be another matter entirely.

As one of the most visible advertisers at the NCAA’s March Madness tournament, Coca-Cola launched an Orange Vanilla Coke-themed takeover of game coverage, blitzing viewers with ads and promotions across TV, social, digital, outdoor, mobile, radio and experiential (there were even Orange Vanilla Coke tasting stations at the Minneapolis airport to greet tournament-goers). We dug into data from our Brandwatch social listening tool to analyze how the campaign impacted product awareness and sentiment over the course of the tournament. Here’s what we found:

1. The ads definitely helped lift awareness of the new flavor

The good news for Coca-Cola: consistent, sustained exposure to these ads did have an impact on the number of people talking about it. Over 15,000 unique authors mentioned “Orange Vanilla Coke” on channels like Twitter, Instagram, and Facebook during March Madness, a 131% increase in mentions over the previous period.

Looking at the top hashtags, most of these mentions were found in close proximity to content about #MarchMadness.

In addition to its branded TV commercials and activations, much of this buzz was in large part thanks to both organic and sponsored influencer posts about the product. Everyone from Simone Biles to CBS reporters were adding to the conversation. 2. Overall, public reaction to the campaign was more negative than positive.

Now for the bad news. Our sentiment analysis of the 16,000 mentions shows that negative responses outweighed positive ones by nearly 3X. Yikes. Negative reactions were centered around two main gripes. The first was disgust over the idea of, and in some cases, the actual taste of the Orange Vanilla flavor. If you haven’t tried it for yourself, let’s just say there were a lot of comparisons to baby aspirin, and the green barf emoji was used repeatedly.

The second was a growing anger over how many times the ads had been shown during commercial breaks. After three weeks of consistent coverage, negative sentiment spiked during the National Championship game, when we started seeing more people using words like “annoying,” “commercials” and “stop.”

While Coca-Cola seemed to have covered its bases getting real spokespeople on board promoting the product online, there were still some important influencers for the March Madness audience who weren’t on board. A huge spike in mentions occurred on March 23 when this Barstool reporter put his foot down and said what everyone was thinking:

3. All this speculation likely drove people to try the product for themselves

Even if “disgust” was the most pronounced emotional reaction from the broader public, the second highest reaction—”surprise”—could be seen as a win. As part of Coca-Cola’s first new flavor launch in over a decade, a playful element of surprise was central to the campaign. “Crash,” the main TV spot, depicts a crossing guard initially shocked by a high-speed truck crash of flavors and Coke, but who then savors the can of Orange Vanilla Coke that rolls to her feet. The closing voiceover states, “Yeah, you heard that right.”

Digging into the “surprise” category of data suggests that the campaign succeeded in reaching its target audience: variety seekers. Thousands of individuals who gave the beverage a try after seeing the campaign took to Twitter to share their real-time reactions.

Although the overall volume of negative sentiment surrounding this campaign makes me cringe, I’d argue this March Madness takeover was more effective at driving awareness and consumer trial than a single 30-second Superbowl commercial may have been.

How did you measure the success of your most recent marketing campaign? Was it all about leads and sales, or did you put your ear to the ground and measure the real-time impact of (and response to) your brand’s message? 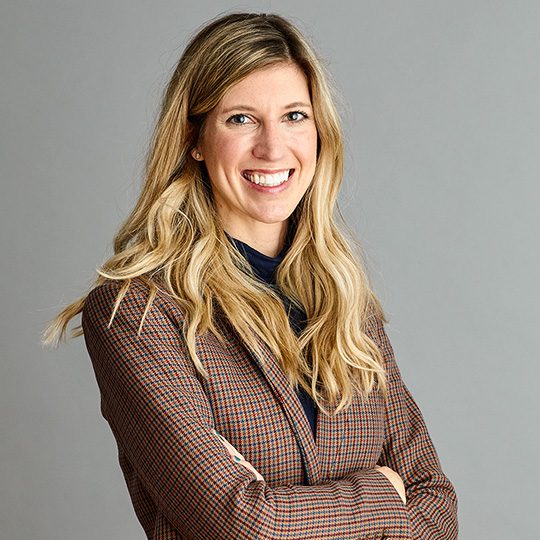