Twitter’s acquisition of Periscope for slightly less than $100 million in March of 2015 should have been a signal to many analysts that the death of the platform has been greatly exaggerated. Twitter has a huge user base and a unique use case—you don’t use it in the same way you use Facebook, Instagram, or any other social media platform. It is the perfect global chat room where people get engaged in one-to-many conversations about topics they find interesting, whether it’s the global war on terrorism, the presidential election, or an NFL football game.

The NFL didn’t have to select Twitter when it bid out the rights to live stream 10 NFL Thursday Night games this season. It had many suitors, among them Amazon, Verizon, and Yahoo! While each could broadcast the content to millions, none have the same reach or capabilities as Twitter. If the goal is to drive fan or viewer engagement with the content, then Twitter is the natural platform, particularly given the recent and soon-to-be implemented changes Twitter has made from a user experience perspective.

For example, users watching the game will be able to attach media, such as images or videos, to their tweets without counting against the 140 characters used to describe the content. So when your favorite player completes a pass or gets a touchdown, you can have your break-the-internet gif ready, or a video of you giving that player a shoutout! Another thing to consider is that Twitter was designed as a mobile-first platform, whereas Amazon, Verizon, Yahoo!, or even Facebook weren’t. Although Twitter only has 320 million active users, it has a global audience reach of up to 800 million when you include users who visit the service but don’t sign-in. So if the NFL wants to increase its global brand reach, Twitter may be able to help them accomplish what they couldn’t through NFL Europe and traditional.

Twitter didn’t go into this deal without thinking through its potential to change the trajectory of the platform either. While user-generated content is great—and video is king among it—branded, licensed and syndicated content could be a big part of the platform’s future. People have been talking for a long time about the ability to interact with premium content, specifically “live chatting” with others while watching favorite shows like Game of Thrones, and while there have been lots of interesting provider experiments to facilitate that, it’s never really come to fruition, perhaps until now.

Another thing to consider is the potential for brands and advertising. While Twitter historically struggles with driving advertising dollars, this NFL experiment could be the answer. People have been engaging in conversations about NFL games on Twitter since platform launch. Twitter can leverage all those tweets to push out highly targeted ads for merchandise associated with your favorite team. The same model applies to other areas—ads for Hillary or Donald based on your election tweets, for example. The volume of contextual data at their disposal for targeting is amazing.

I don’t think this is a one-off experiment for Twitter; I think it’s the future of the platform.

Perhaps Twitter will be the Twitch for premium content in the future. The NFL is certainly aware of the shift in consumption patterns, and are thinking through their strategy for renegotiating rights—digital rights in particular—once their existing agreements with broadcasters expire in 2021. The NFL is a savvy organization; you can be certain that they’ve thought through this. Selecting Twitter was a very, very calculated decision, particularly given the fact that others bid substantially higher for the rights. 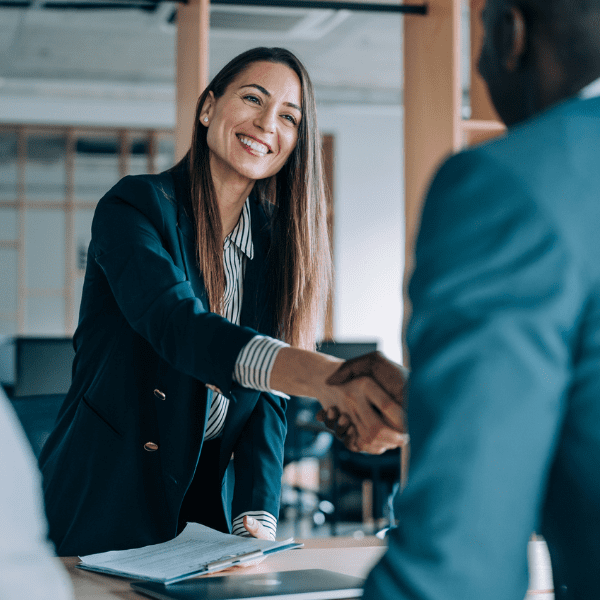