What exactly is a social media influencer, and why do brands love working with them? In this episode, Justine Hong, a Grafik project manager and local D.C. influencer, came into the studio to discuss the current state and future of influencer marketing.

Clara:
Influencers have become the modern day celebrity, filling up our newsfeeds, dominating the headlines, and for lack of a better term, influencing what we buy, who we trust, and how we live our lives.

Clara:
So, how did we get here? What exactly is an influencer, why do brands love working with them, and what makes influencer marketing so effective?

Justine:
If you think about it, these “influencers” are basically online celebrities and we consume them in the same kind of way.

Clara:
Justine Hong is Grafik’s newest project manager. By day, she helps steer the ship for some of our biggest clients. But after hours, she’s a local D.C. fashion and sneaker micro-influencer.

Justine:
So, JustSouledOut is a brand and it’s also kind of my nickname. My friends have adapted to calling me JustSouledOut, or JSO, but it started off as a blog and it really was just there for me to document my outfits and showcase my style. I’m really into sneakers, so my tagline is ‘Always In Sneakers’ because I generally always am and love to be. Now it’s evolved into a YouTube platform and I’ve begun to make videos over the past few years. I’m really trying to focus more on it this year, actually in 2020, but we’ll see how it evolves even more.

Clara:
Influencer culture has really blown up over the past five years. What do you think was the catalyst for this new avenue of marketing?

Justine:
I think everything just happened sort of suddenly. Like, all of the sudden social media, influencer campaigns and marketing were suddenly a thing in the industry that never existed before. And I mean, in a way, a lot of businesses and companies pivoted immediately because they saw this insight and this kind of new way of consuming information and they were able to capture that market in that way. But for those companies who didn’t think that digital strategy was as important, or even consider how powerful an influencer was before they even became known as an influencer, I think that has a lot to say.

In the past, celebrities have been what we now know as influencers. But if you think about it, these “influencers” are basically online celebrities and we consume them in the same kind of way. We’re just giving the power to everyday people.

Clara:
When people usually think of an influencer, someone like Kim Kardashian, or one of the Hadids comes to mind, for example. So, while celebrity influencers may have a ton of influence given the amounts of followers they have, their engagement rates tend actually to be pretty low. And because of this, the big brands have shifted their marketing focus from macro-influencers to micro-influencers, or you know people who have only a few thousand followers as opposed to millions.

Justine, could you break this down for us? As a micro-influencer yourself, what exactly does it mean to be a micro-influencer? What’s the reward for brands to be working with them and how do they usually grow their followings?

Justine:
I feel like every year, or, maybe every other year, there’s always some talk about micro-influencers—which traditionally is, from my perspective, anything underneath a 5,000 following, I might even consider a 10,000 following—just because they have such a small portion of the market captured, that sometimes they’re interacting much more than maybe a media outlet, or much more than a traditional 1 million influencer follower base.

And we’re seeing brands go towards these micro-influencers more so than the mass, typical, wide mainstream influencer, because they’re able to guarantee that 1,000 people will see your product and out of that 1,000, 50 will buy it most likely, at least that’s what we’ve seen in the past.

So if you consider, you know, 50 orders versus casting a wider net of potentially 5,000 orders but then maybe only getting a return of like 5 orders? You pick and choose what you want to do and strategy-wise what’s good for you. I think with micro-influencers you have to know them a little bit more and know their market, know exactly who is following them, and their target audience. And once you do your research, ideally, you can really target those audiences by using a micro-influencer.

Clara:
Beyond micro-influencing, how else do we see brands capitalizing on this new type of marketing? Where do you particularly see these partnerships and tactics moving as a whole?

Justine:
As a whole, I think it’s difficult to say. We’re kind of in that middle period where past tactics aren’t going to work anymore, because the digital consumer is a little smarter than they were with the rise of the Internet. So, we’re starting to see some tactics become obsolete. A lot of brands try to act as if they were influencers, at least online, in how they communicate with the consumer.

So I think one brand that does a really good job of that is Adidas. If you go on, and you look at some of their comments, they interact with their users and people on Instagram, but they also launch really interesting campaigns with really great creative. You know, I think for their Night Jogger, which is a sneaker that just recently released, they did a ton of different moving images, headlines, email campaigns, social blasts as well. And I think something like that is setting forth a path that others can imitate at least.

Another brand that I think has been really socially backed is Choosy, it’s, I believe, GetChoosy.com but they basically use all the photos on Instagram to find the most popular clothing pieces for women and then they go ahead and design something really similar and they produce it and they’ve been extremely successful marketing on social media, specifically Instagram, and they’re really interactive in the comments. You know, people will comment things like, ‘I can’t believe all these celebrities are wearing these clothes and they’ll reply right back, like, ‘we can’t believe it either.’ And  it’s just such a good feeling to know that these big brands are interacting with you.

Clara:
Well, Justine, thank you so much for being here today. Tell us where we can find you.

Justine:
You can find me on youtube.com/justsouledout and also on Instagram I’m known as JustSouldOut and on Twitter it’s, Just_Souled_Out.

Clara:
Justine Hong is Grafik’s newest project manager and the music for today’s episode was provided by Kabbalistic Village. 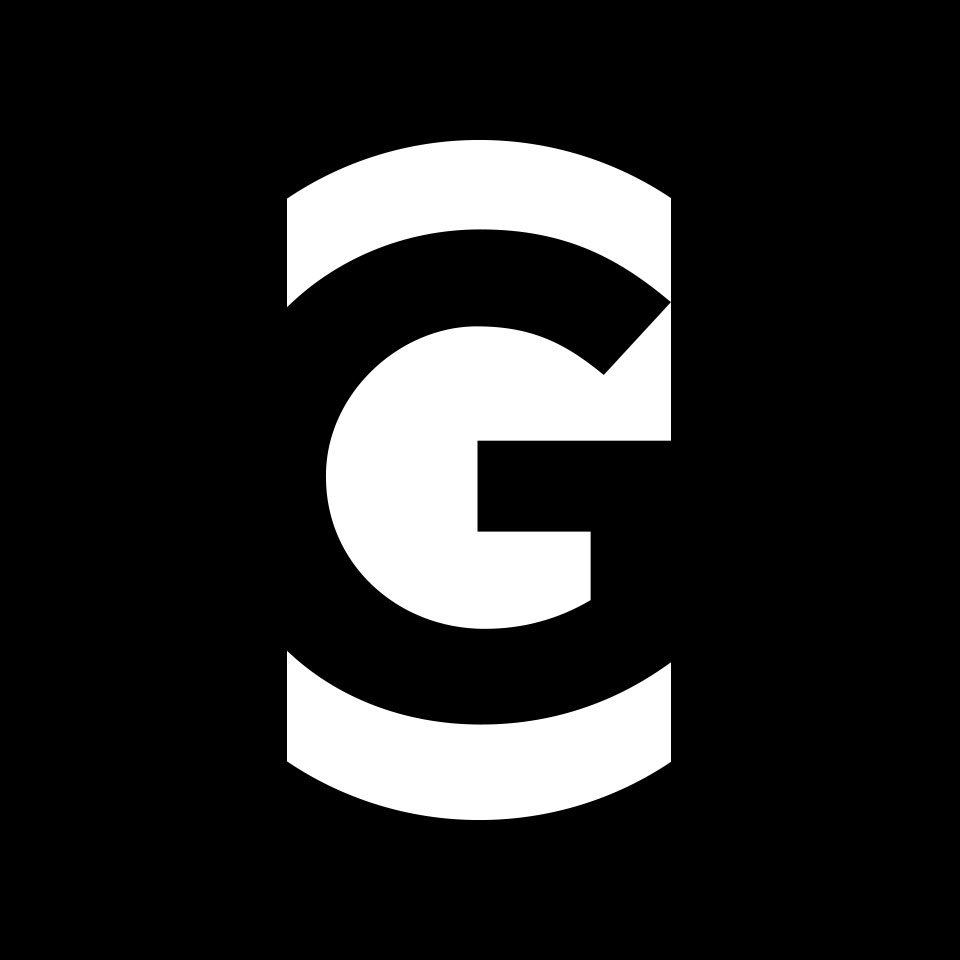 The art of the socially distanced sales center
Episode Summary: Despite soaring numbers associated with COVID19, the future of real estate is looking bright. I know what you’re thinking. Given the nature of COVID, how could real estate be doing so well?  The…
Read More HubSpot’s Director of Sales on “Reading the Room” Amidst a Pandemic
Episode Summary: HubSpot was founded in 2005 with zero customers. Today, over 65,000 businesses in more than 100+ countries use HubSpot’s software, services, and support to transform the way they attract, engage, and delight customers. …
Read More Leadership in a crisis: how small businesses can weather a storm
Episode Summary: Being a strong leader means knowing how to weather a storm. Take a listen to our most recent podcast with Grafik’s founder Judy Kirpich and our CEO Lance Wain, as they discuss unique…
Read More